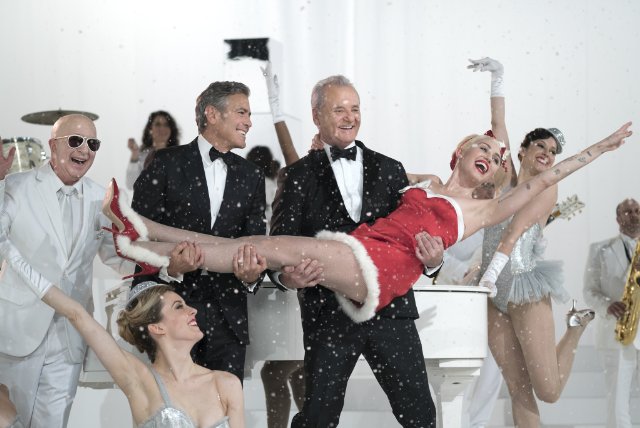 I am a big Bill Murray fan. Watching “Scrooged” is a highlight of my Christmas.

So I was quite excited about watching Bill Murray’s Christmas Special on Netflix.

It was just awful. It has a score of 5.6 on IMDB at the moment, which is very low for a TV show, especially (I imagine) a seasonal one.

I’m not sure exactly what went wrong. Sofia Coppola directed and was involved in the writing. There were lots of (what should have been) good quests like George Clooney, Chris Rock, and Amy Poehler.

But, for me, nothing really worked.

What obviously wasn’t going to work (for me at least) was having Miley Cyrus. She is not someone (vocally or by personality) I would ever associate with Christmas.

If they ever decide to do it again (and I’m not sure that would be a good idea) then they should get Christina Perri instead. She had a beautiful voice and released a Christmas album called “a very merry perri christmas” back in 2012.